Letter from our CEO, Sarah Aitken 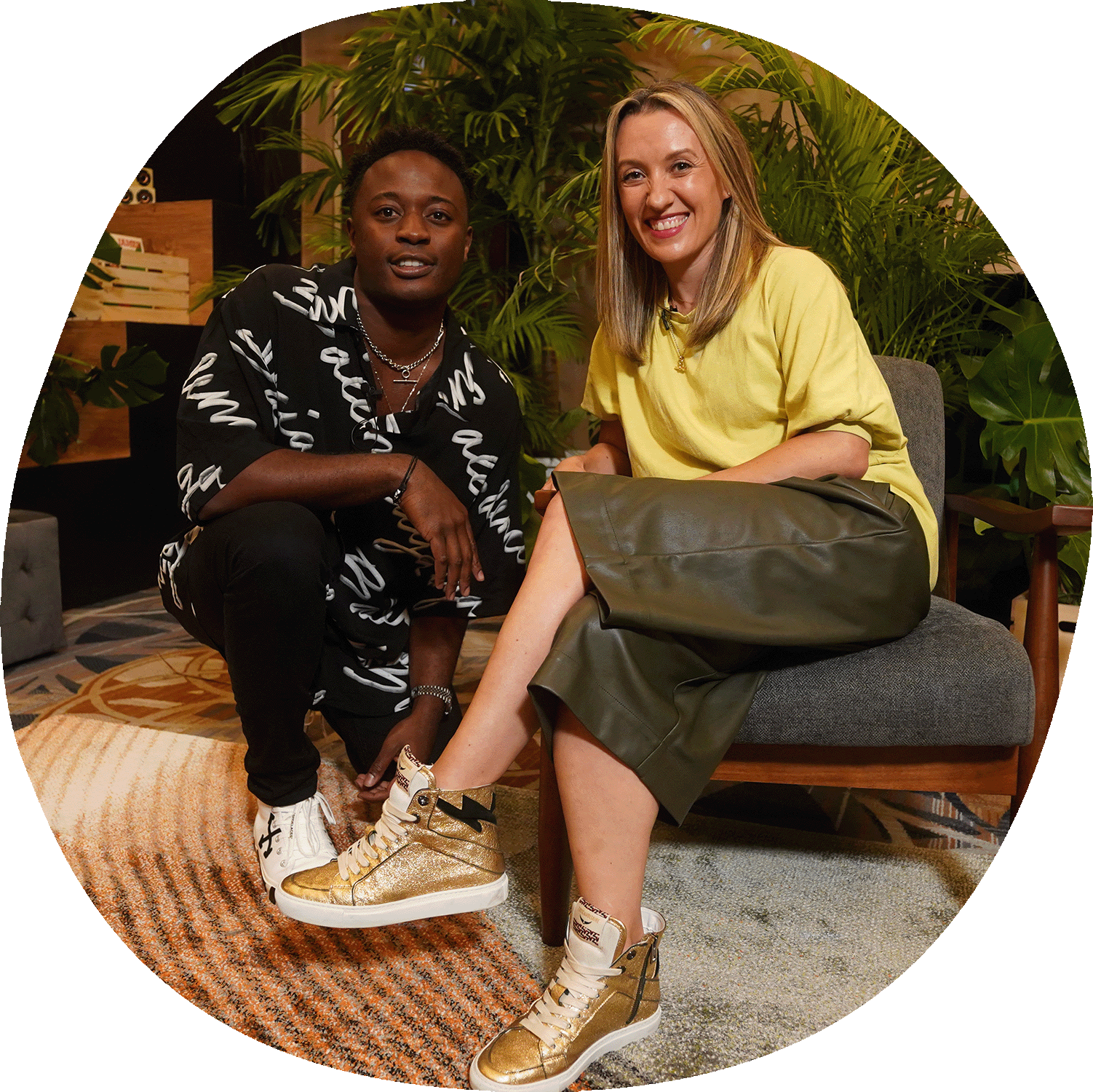 The business of being a creator has become more important than ever, their creativity fuels the world. And yet, although they have outsized impact, they are massively underserved. We undervalue their uniqueness, the diversity they bring, rather than fueling their potential. But we envision a future where instead of seeing a creator for what they’re doing today, we see the “more” that they have to give. Bigger ideas that will transcend platforms and help them value themselves and their authenticity as well as putting more creativity into the world to impact all of us.

Building a network that prioritizes creativity

We believe that collaboration unlocks creator success. So we’re building a network exclusively for creators to come together to reach their potential. The Crater network is just beginning and already boasts incredible creators like YungBBQ, Grace Africa, Dale Moss and Swan Sit plus accelerators like Keith Dorsey and JRich ENT. The network is also fueled by a board of industry legend advisors - Jermaine Dupri, Bozoma Saint John, Christen Nino De Guzman, Shar Caesar Douglas and Julie Ann Crommett. In the coming months, we’ll be announcing ways the Crater network will come together to collaborate.

Investing in next wave creativity

Without investment in next gen creators, creativity can’t be released into the world. Through Crater, creators can tap into the network to bring their big ideas to life. We're starting investment with brand funding, enabling select brands to sponsor creator’s projects. We know that by valuing the impact creators have on culture it can create  immense returns for those who invest in them. We’re already working to create these partnerships and we’ll have more to share in the coming weeks.

I’ve worked in and around the business of creativity my whole life, and the one thing that’s remained consistent throughout all the change in how we consume creativity, is how hard it is to turn that idea into a real thing that impacts people, culture and commerce. Together with creators, the Crater team and founder Travis Montaque , we are excited to build this future and the creative opportunities our network will unlock.