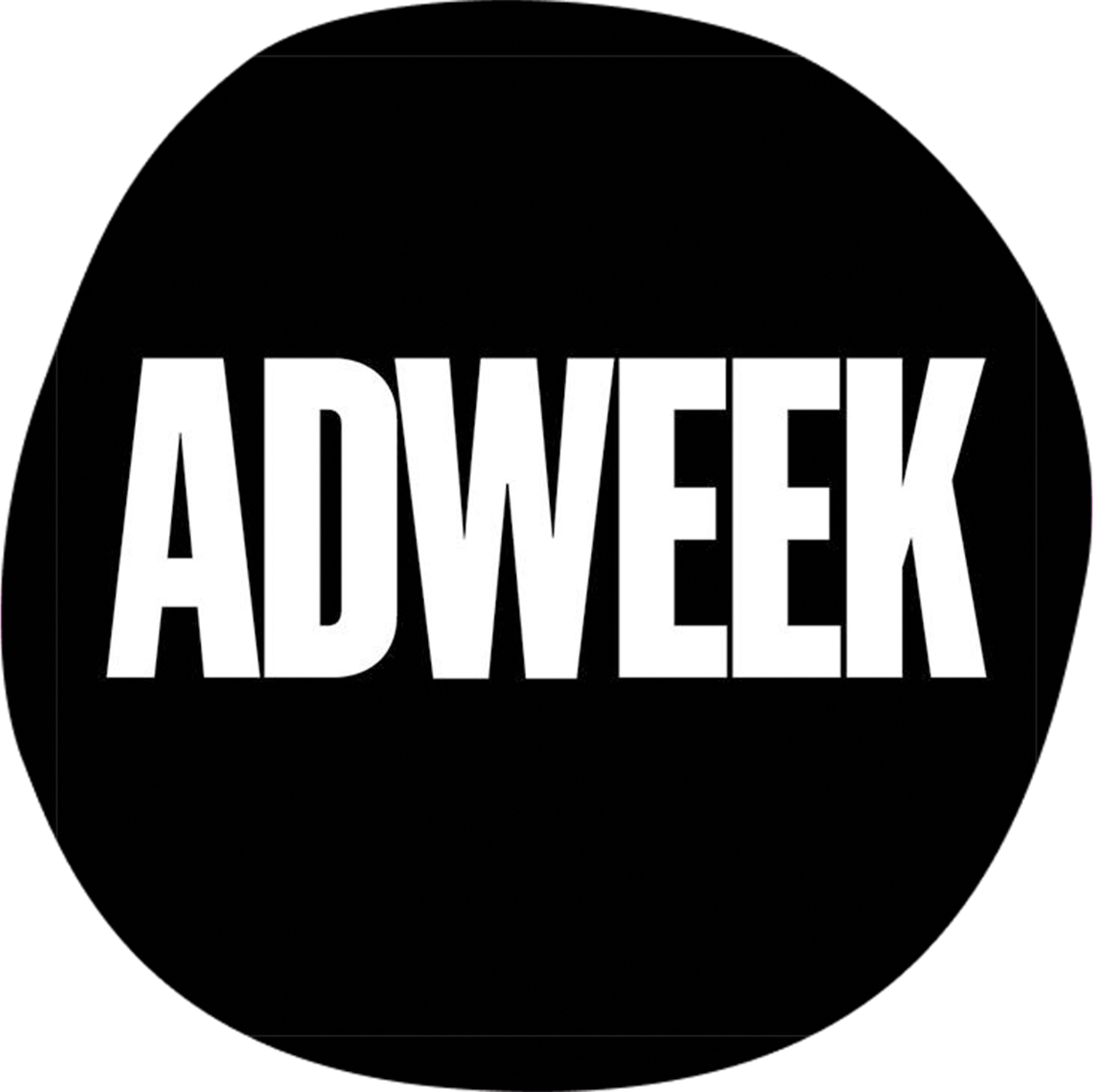 With Crater, the founder wants to help influencers grow into entrepreneurs

In 2021, Travis Montaque launched Group Black to address inequity in media. Now, with a new venture called Crater, the entrepreneur and Adweek’s Media Executive of the Year aims to make a similarly indelible mark on the fast-growing creator economy.

Today, Montaque introduced a new network geared towards providing key support to creators who are positioned to take the next step in their creative careers. Through Crater, the founder says they will have opportunities to build professional relationships with fellow creators, launch their “next wave” ideas and secure the kind of funding that will help them maintain sustainable careers.

Additionally, the network will partner with Group Black to amplify the works of its members.

“Crater is a first-of-its-kind creator network where the next wave of culture is made and monetized,” Montaque explained to Adweek. “We’re really trying to change the economic situation of these creators and drive opportunity for them.”

Montaque is joined Sarah Aitken, who will serve as CEO. According to Aitken, the network is mainly galvanized to provide access “past the wall” that largely keeps creators from securing success beyond a project-to-project basis—especially when it comes to marginalized creatives, who routinely experience substantial gaps in pay and opportunities.

“There’s culture to be unlocked beyond that wall and there’s value in that culture for brands, media, consumers and everybody else around the edges,” said Aiken. “And obviously, we want to create a massive amount of value for the creators in that moment.”

Upon its launch, Crater boasts of an inaugural group of popular creators who have signed on as official members, including Dale Moss, Yung BBQ, Swan Sit, Grace Africa, and JRich ENT. Moss is currently working with Crater to produce a documentary about the impact of the Special Olympics through his company, Moss Martin Media.

“Everyone wants to know that they have a voice that matters, and being a part of a network whose efforts are reshaping the face of the creator landscape is a humbling thing,” said Moss in a statement. “I understand the responsibility that comes with this opportunity, and I look forward to using Crater to continue to advance opportunities for those that come after me through my work.”

Added Grace Africa, “As a multifaceted creator myself, I’m so happy to work with Crater on my upcoming comedy project. Crater sees creators like myself as more than just social media personalities, they see us as entrepreneurs and give us access to funding and opportunities that were never presented before.”

“I chose to align myself with Crater because I strongly believe in the vision and I know that the market for creators to monetize their own creativity will only continue to grow, ” said Dupri, who will serve as head advisory board member. “For too long diverse creators have not been compensated or celebrated for their impact on culture. Crater exists to change that, and I look forward to being a part of that shift.”

As Crater continues to expand its reach, Montaque and Aitken encourage interested creators to sign up on the network’s website to learn how to join. Then, Montaque says his first order of business is to drive as much funding as possible to its members, starting with potential brand partnerships.

“I believe in creators,” he said. “I believe they’re the media companies of the future, the new startup. If we don’t invest in helping them build bigger, better, bold culture-moving ideas, then we’re not gonna see media move forward in the way that it should.”